mod grf 1-29 australia is a synthetically made form of growth hormone releasing hormone (GHRH), the chemical in the body responsible for stimulating natural growth hormone production. Sometimes referred to as CJC-1295 without DAC, it is categorized as a growth hormone secretagogue, a compound which stimulates increased secretion of growth hormone from the pituitary gland.

As it exerts its effects in a similar manner to GHRH, Modified GRF 1-29’s positive effect on growth hormone output is modulated by a negative feedback mechanism initiated by somatostatin, the endogenous hormone also known as growth hormone inhibiting hormone (GHIH). This has several positive effects, the first of which is the prevention of extreme, unhealthy growth hormone levels in the body. Second, it allows for more natural patterns of fluctuation in growth hormone concentrations. These both help to avoid negative side effects that often accompany the administration of artificial hGH.

Mode of Administration: Subcutaneous injection to a fleshy part of the body, typically to the stomach or abdominal area.

Before administering Modified GRF 1-29, always be sure to use a clean and sterile syringe.

This protocol can provide a significant increase in growth hormone production over time while still mirroring natural patterns of growth hormone release. For strength gain and performance enhancement, 100mcg can be administered 3 times a day in combination with a GHRP. A higher dosage of Modified GRF 1-29 in conjunction with the use of a GHRP can provide a substantial increase in growth hormone output, facilitating muscle growth, fat loss, and recovery from training and injury.

Modified GRF 1-29 has side effects that are typically mild and dose-dependent. Upon initial administration, some symptoms may occur, such as: mild skin flushing, nausea, stomach upset, dizziness, and/or headache. These reactions tend to dissipate after repeated injections. Feelings of tiredness or lethargy are possible as well as growth hormone can increase the desire for sleep.

Excessive dosages of Modified GRF 1-29 may also lead to tingling or numbness in the hands and feet. Water retention can be another sign that the dosage is too high and should be reduced. 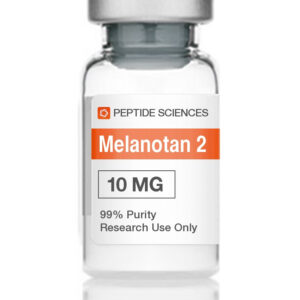 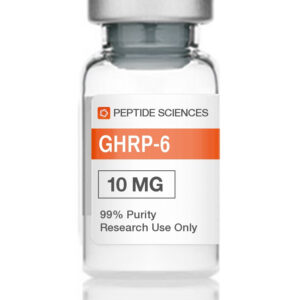 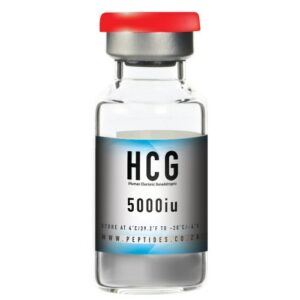 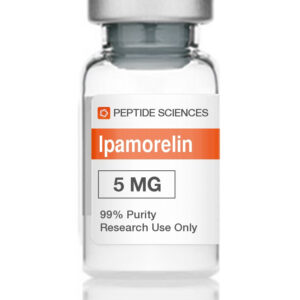 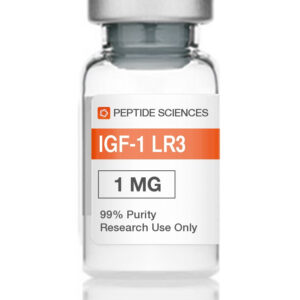 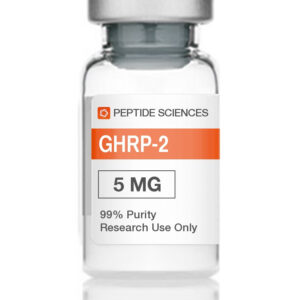